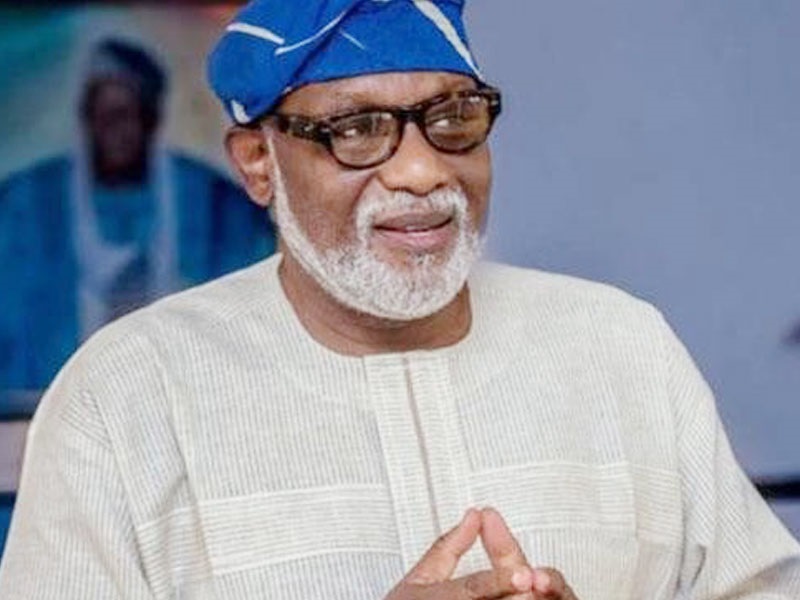 Overview Of: Resign Honourably If You Still Have Integrity - Akeredolu Tells Deputy, Ajayi

Rotimi Akeredolu, the incumbent governor of Ondo State, has asked his current deputy governor, Agbola Ajayi to resign if he as any atom of honour left in him. This, the governor said when he paid President Barack Buhari a visit today at the Presidential Villa, Abuja. Akeredolu, who secured his second term by winning last Saturday’s governorship election in the state, seized the opportunity of the visit to present his certificate of return to the President.

Also, with him were the state deputy governor-elect, Lucky Ayedatiwa; and the governors of Lagos, Kebbi, Ekiti and Jigawa States.

Akeredolu advices Ajati to resign while speaking with State House correspondent at the end of the meeting.

Recall that while the election in Ondo state was fast approaching, Ajayi had defected from the ruling All Progressives Congress, first to the Peoples Democratic Party and later to the Zenith Labour Party.

He contested the election against Akeredolu on the platform of the ZLP and came third after Eyitayo Jegede of the PDP.

Akeredolu stated that even if Ajayi refuses to resign, a new deputy would be inaugurated soon, therefore his days are numbered.

Akeredolu also said his earlier statement declaring some indigenes of the state as his enemies for life was a mere political statement, saying that having won the election, he has no reason to keep enemies.